There is a special magic, an attraction to military watches issued back in the day. I haven been fascinated by these tools, built with a purpose, ever since I was issued one at the time of my service.

Here are some examples of classic, collectable pieces. 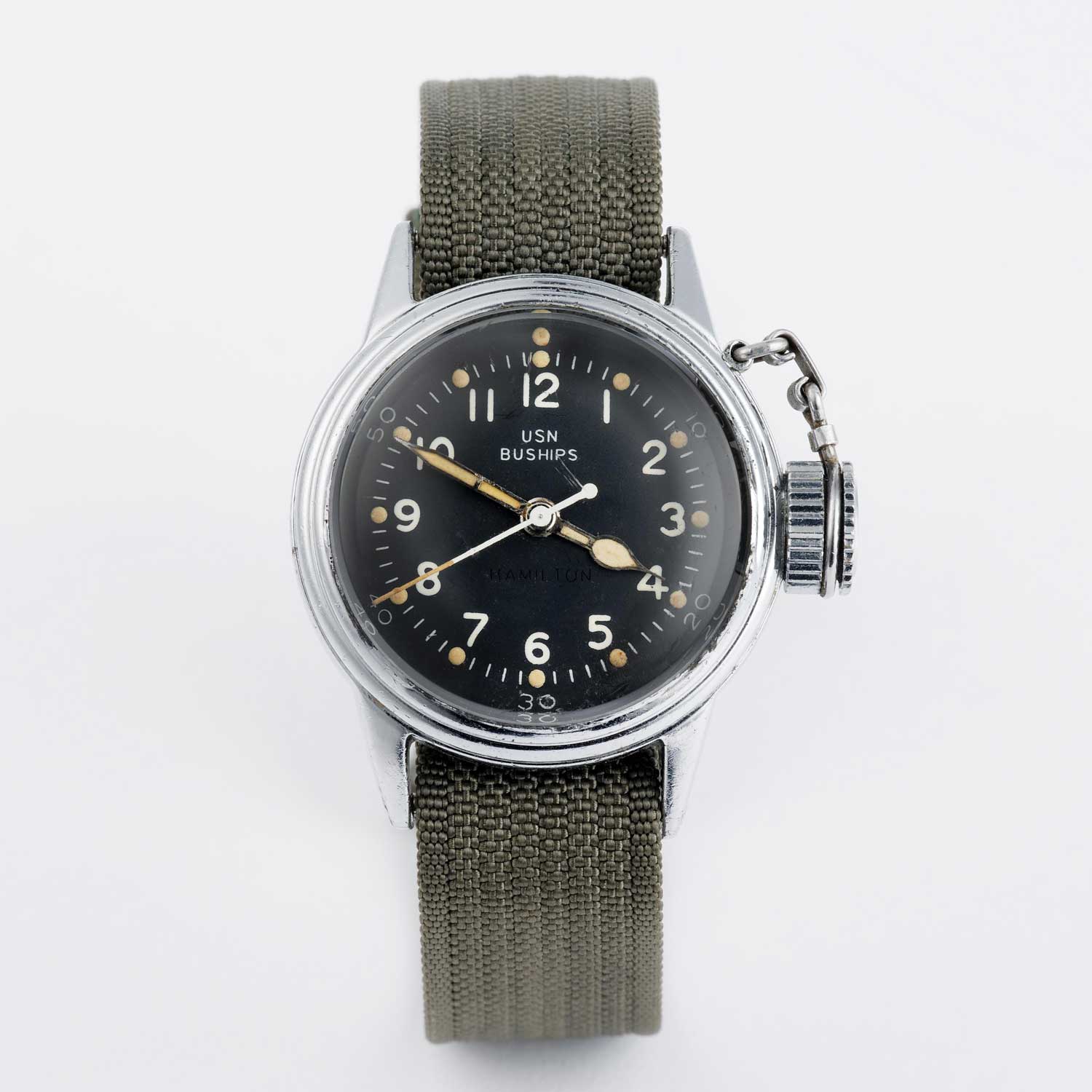 The US NAVY UDT Canteen 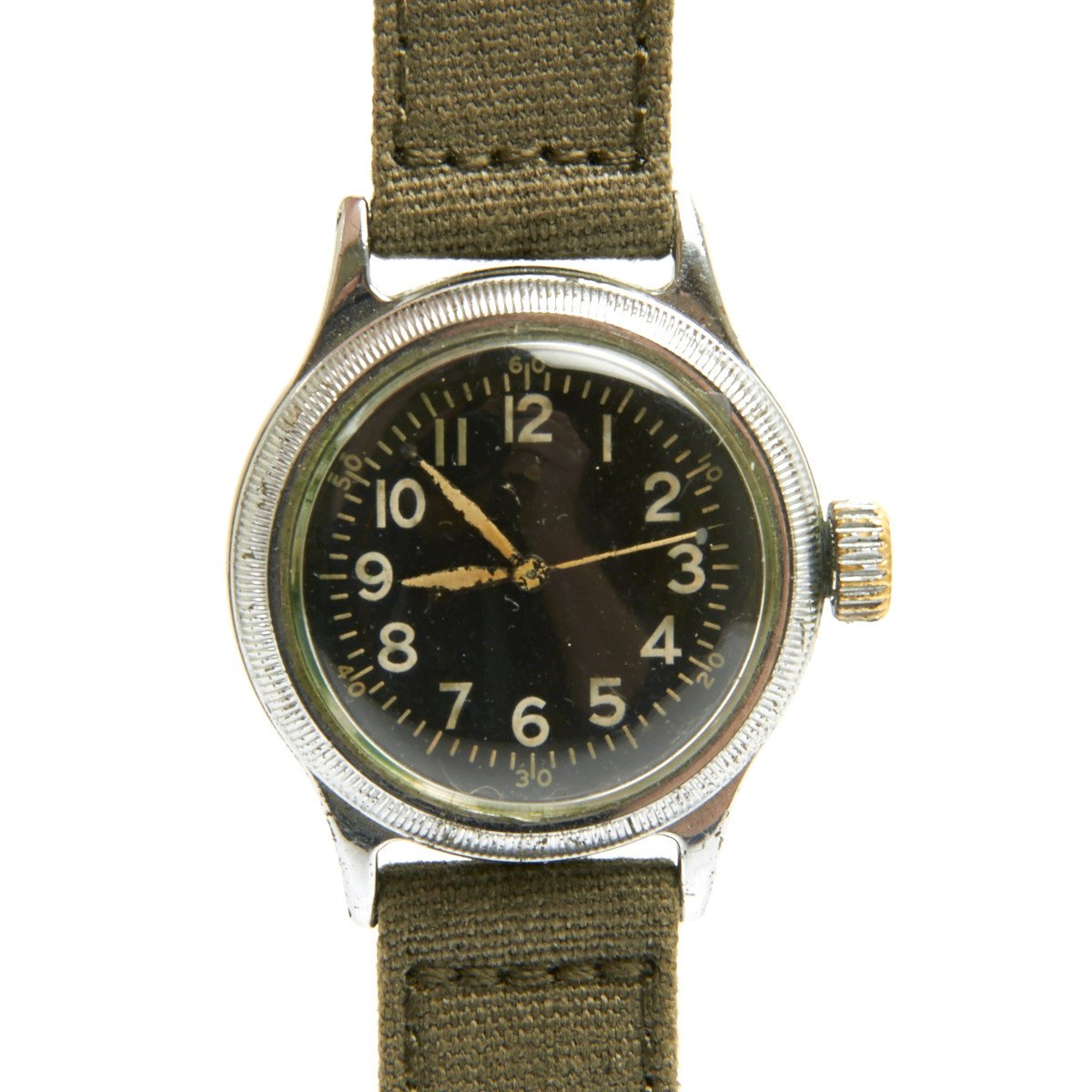 The WWII Clasic A-11 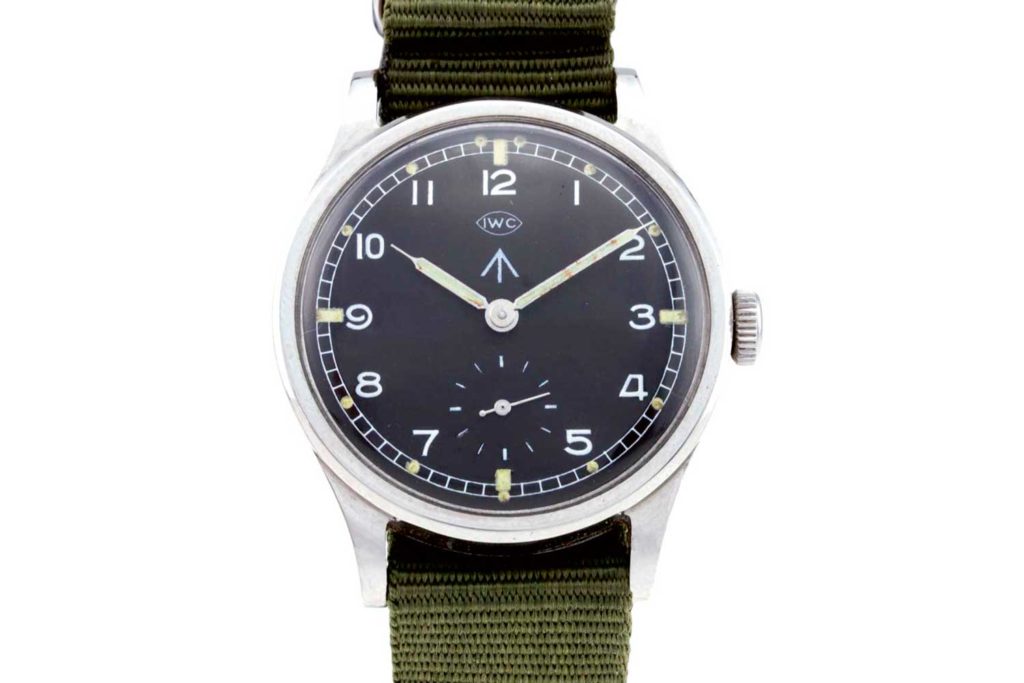 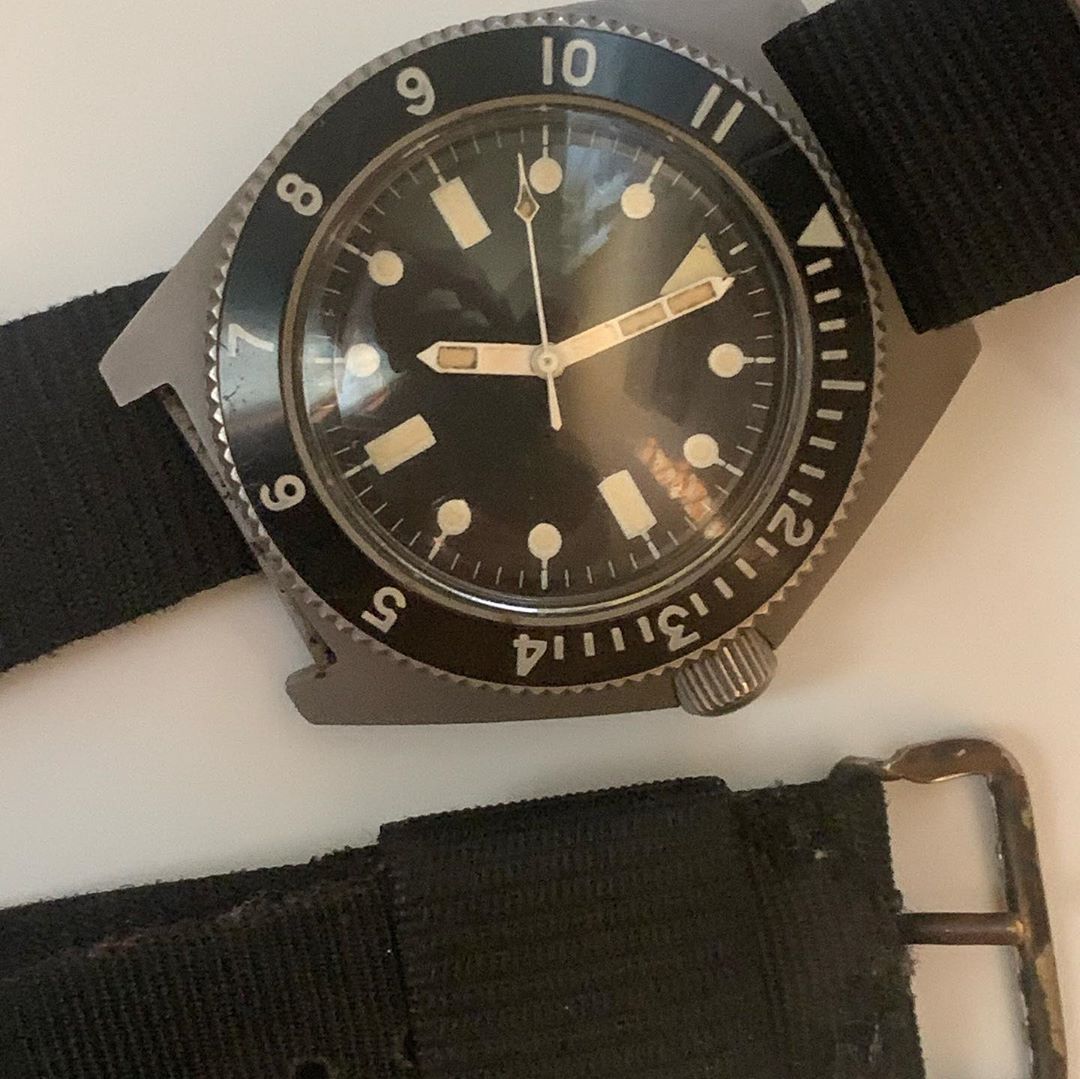 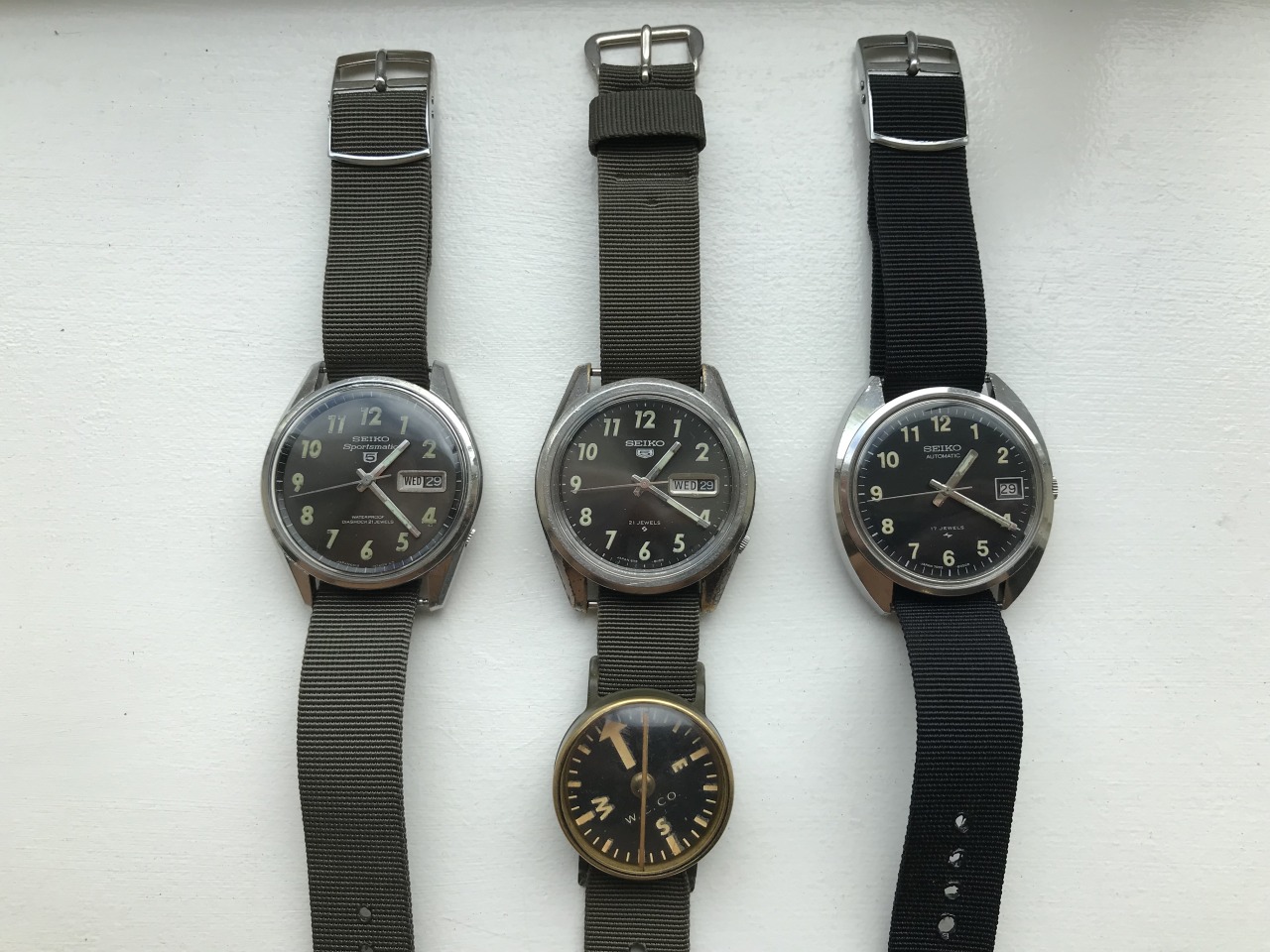 The Seikos used by the MACV-SOG during the Vietnam War 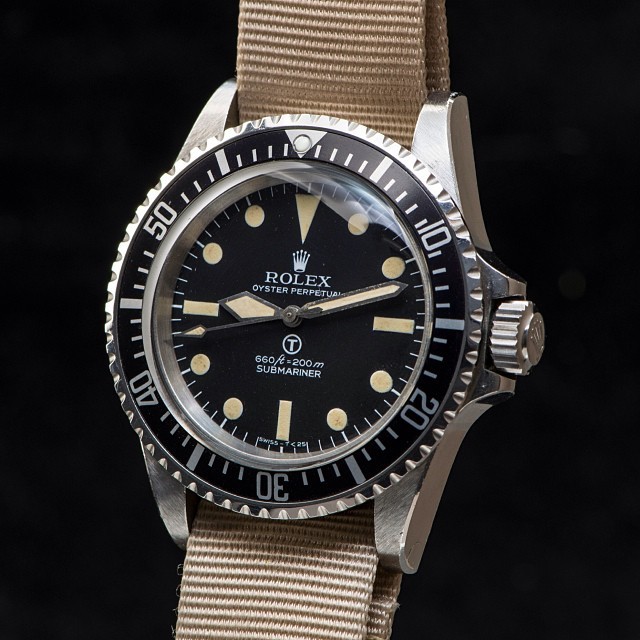 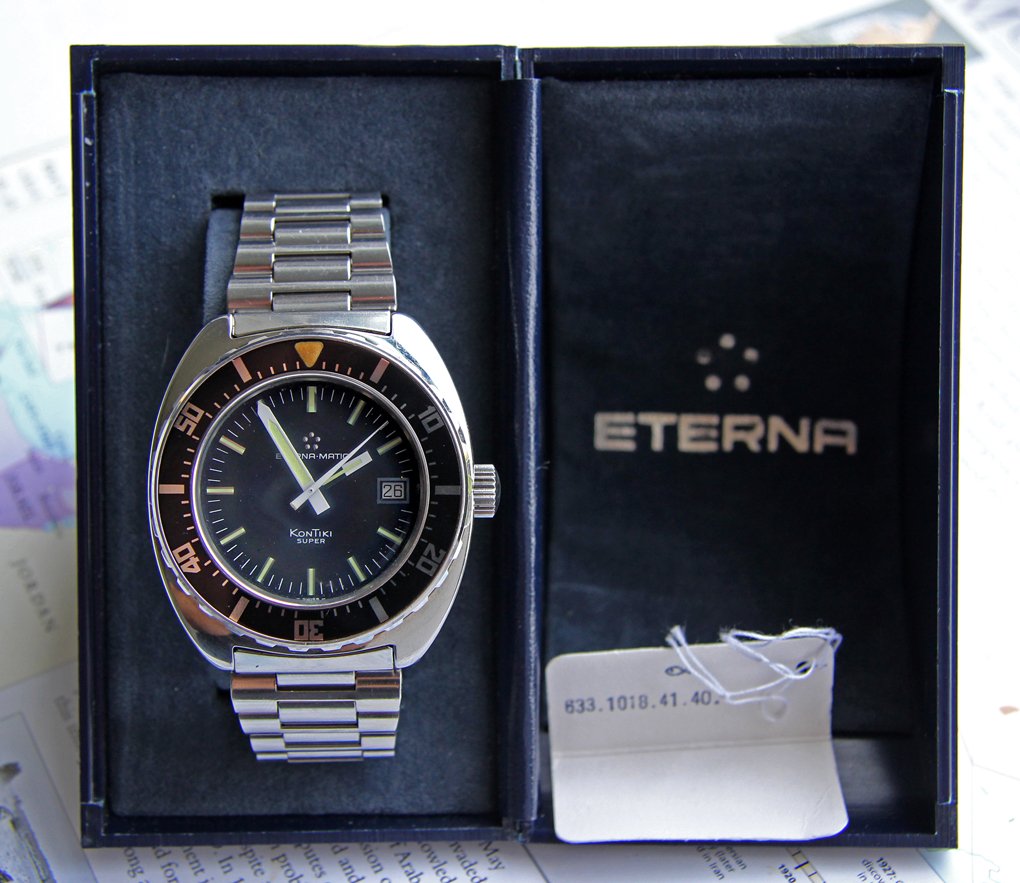 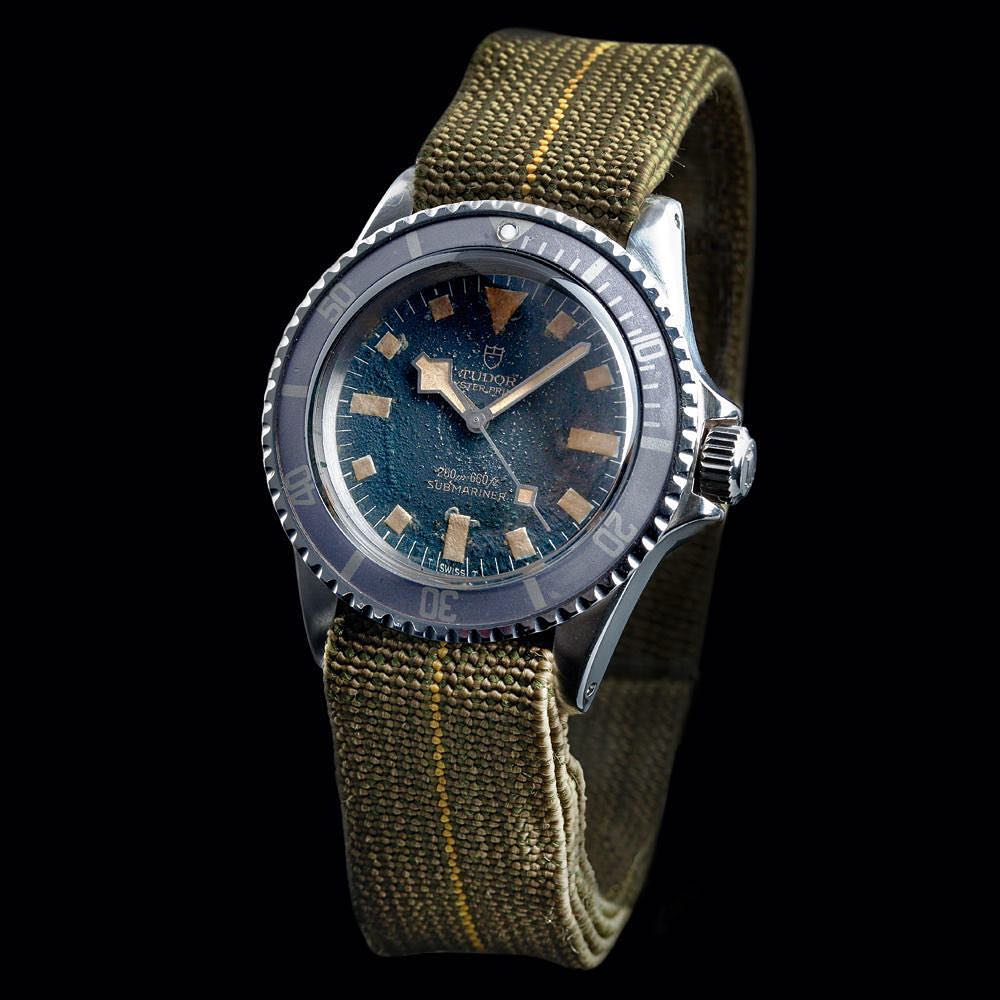 The Tudor of the French Marine Nationale


These are just a few examples. Some were purpose-built, some others were civilian watches repurposed for the harsh conditions of military use, however, they all have something in common: legibility and durability.

If you want to see what I call modern military watches, follow the compass here.