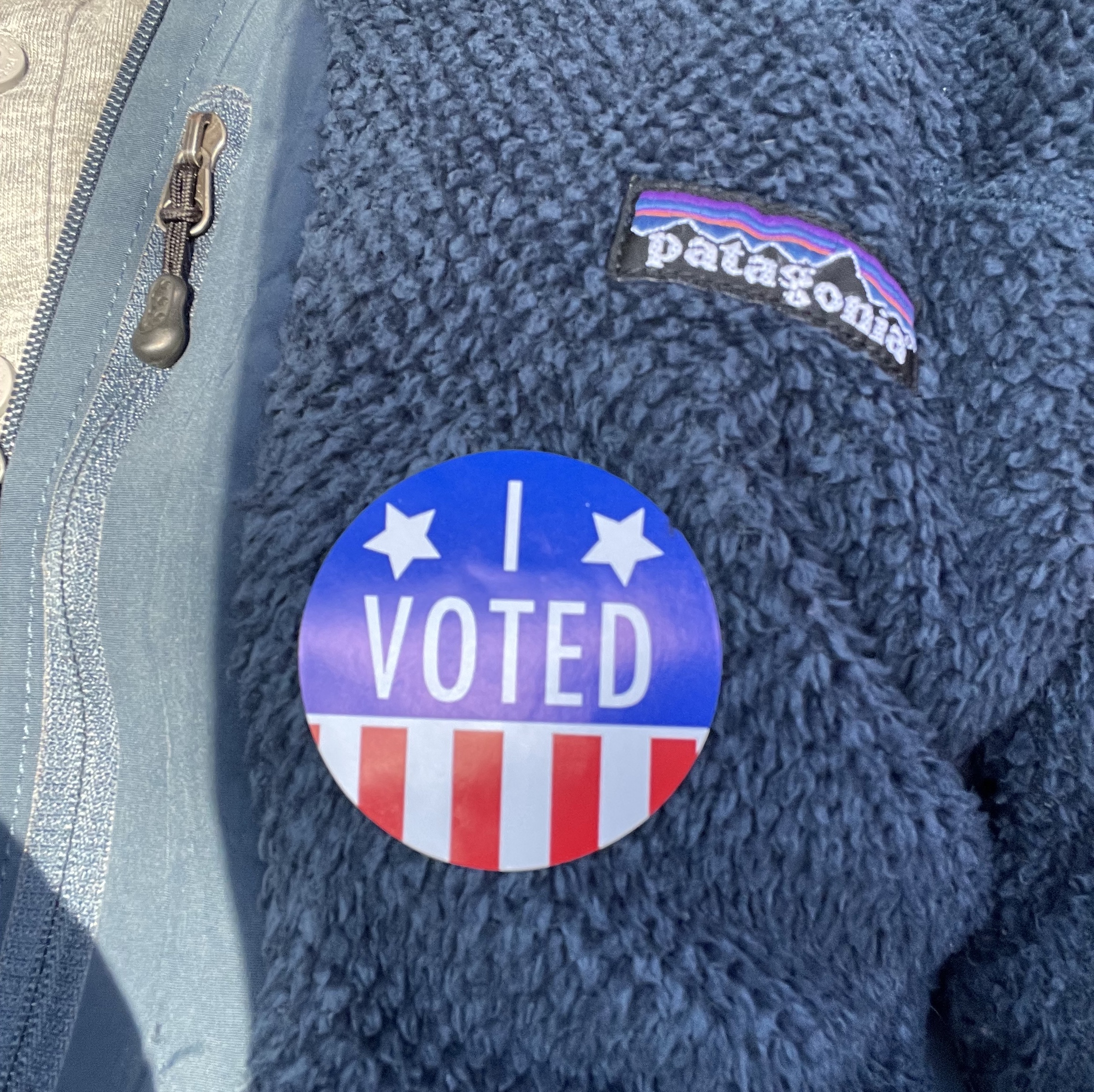 I went to vote today. On the way out a MAGAsshole with a megaphone stopped me and asked me if I voted to make America great again. I asked him: "when was America not great?" He started going about Biden, and Obama, and... I stopped him right away. I said to him: "the only time America was not great was during the presidency of Trump. He aligned himself with dictators, autocrats, and antidemocratic leaders in the world, making America look weak, alienating our allies, and pushing for a way to let domestic extremists and foreign dictators to bring democracy down. Essentially pushing America towards becoming another banana republic from the third world."

He went silent, but just for a second. Then he started again with some random bullshit.

I stopped him again. I said: "America is the greatest country in the world. Period. Always was. However I'm not sure if it always will be, because people like you want to let religion, racism, and bigotry become the rule of law. You are pushing for America to become another failed third world country. Not on my watch."

And then I finished with: "but what do I know... I’m just an immigrant that was born and raised in a third world country with dictators. Where freedom was suppressed all the time. Then, I traveled to other third world country seeing more dictators and what they did. And finally I dedicated my early adulthood years to fight terrorism and went to more countries where oppression was the norm. But what do I know... Well, I know how to spot a oppressive dictator when I see one... That's what I know."

He looked at me, with a dumb face, in silence.

Please don't be a dumb fuck, and use your brain for a change.