The last time I posted about my small callection of modern military watches, I wrote that Bill Yao, the creator of MKII Watches, was working on some awesome stuff, under the brand Tornek Rayville. He brought back one of the most rare and iconic watches from the Vietnam War era, the Tornek Rayville TR-900. And here it is, one of my new additions to the collection, the TR-660. 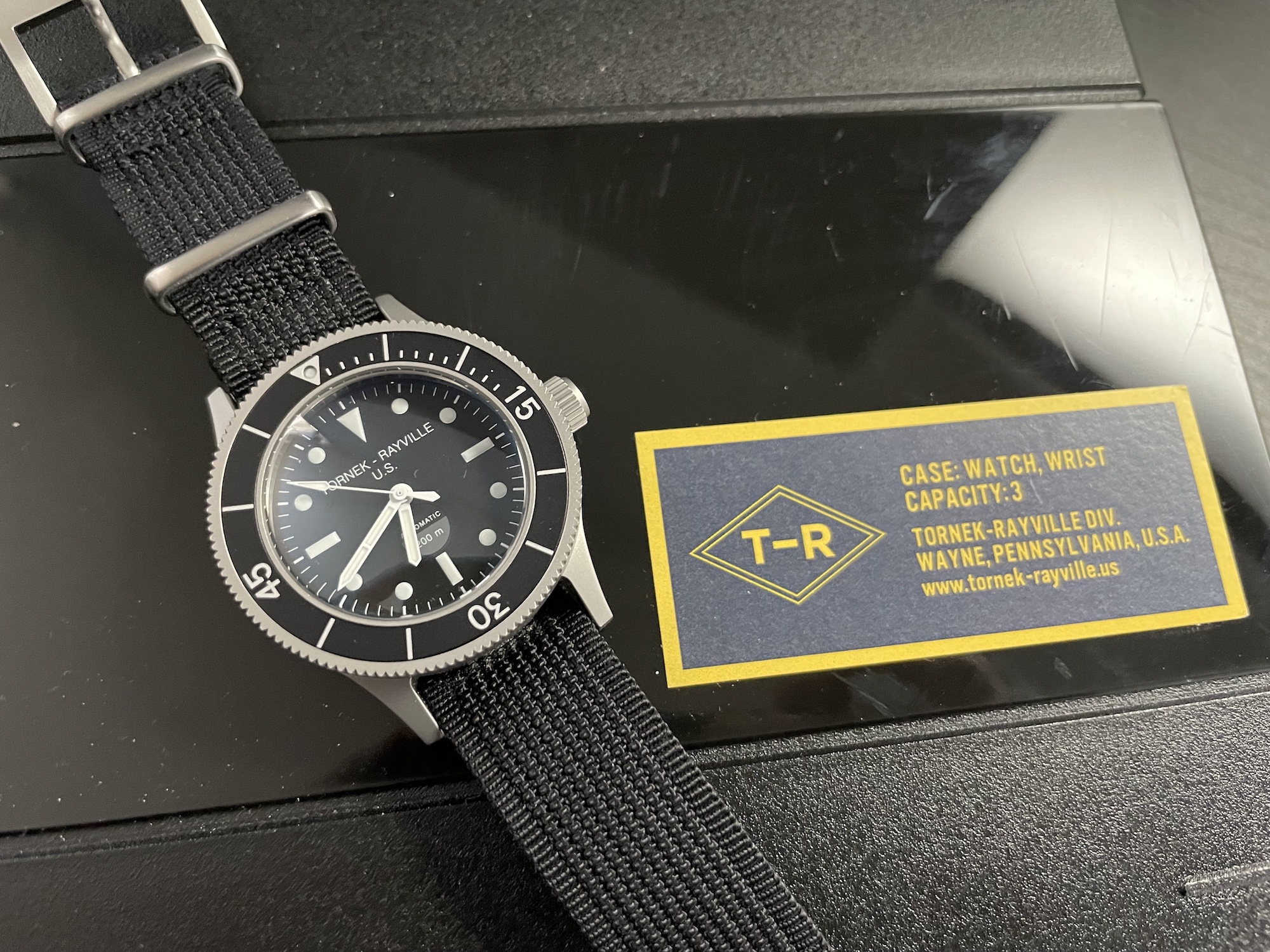 Legible under any conditions, this watch is just awesome. I found myself wearing it almost contstantly for the past four weeks. It really flies under the radar due to its size and the lack of shiny surfaces. I love what Bill did with this one. 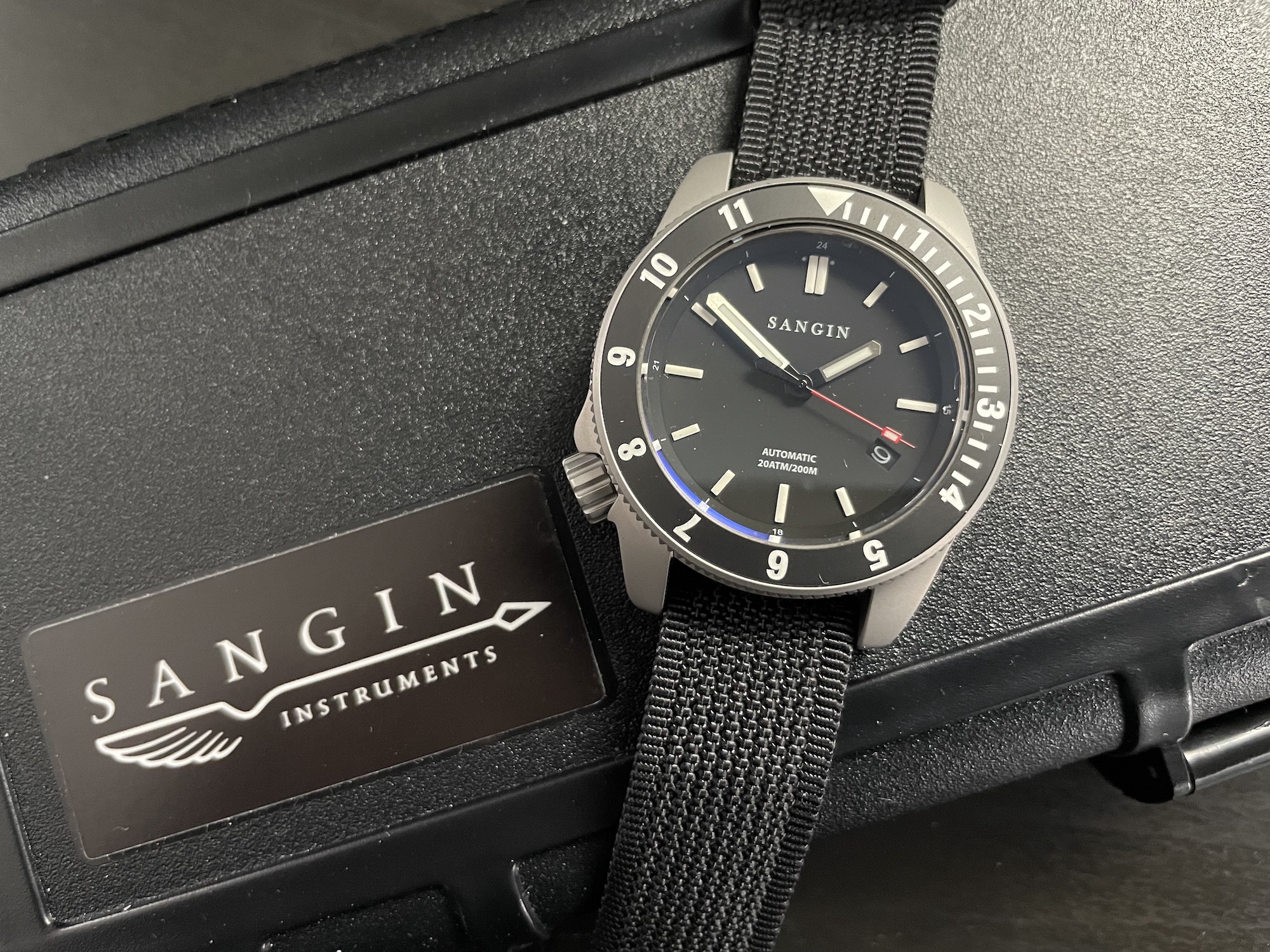 The Atlas is a beast of a watch. Rugged, solid, and able to withstand a lot of abuse. It is one watch that you can really take to the field. I'm glad I was able to snatch one when they were re-issued. I really recommend you check this and the other models as well.

Overall I like the small collection of rugged and tough watches I was able to build over the years. Maybe I should design one next.. Who knows...